A Year of Independence 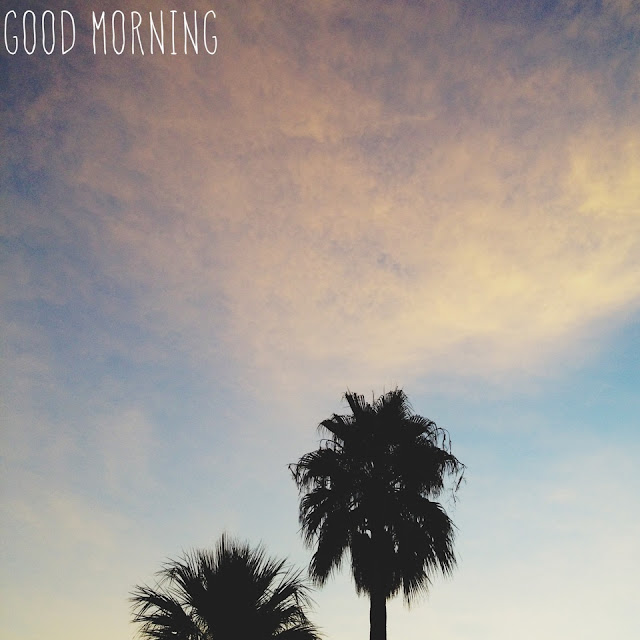 As the time nears that we count down the last minutes of 2012, I am completely in awe of the events, people, and surprises that have happened in the last twelve months. 2012 was a year of fierce independence for me, a year of growing up, moving on, and believing that I could accomplish things way outside of my comfort zone.

Some of the highlights & milestones that made this year an important one. Growing pains are probably an understatement.

January: I got my heartbroken. And spent the next few months picking up the pieces, with the help of some very special & important people. The gratitude I feel toward these people will never really be put into words. It's too great. In the midst of the fog, a group of fabulously creative friends & I officially launched The Phoenix Style Collective - with a kickoff party that blew all of our expectations to tiny, sparkly bits.

February: I hosted a movie night premier at Studio Movie Grill, got a fantastic pair of new grandpa specs, went on one of many girl dates with one of my best gal pals, and packed up my bags to flee to a weekend getaway in San Diego. The beach is a wonderful place for clearing one's head.

March: Warm spring winds finally blew in to Arizona, where the season of patio brunching began with bottomless bloodies & mimosas. Business sent me to chillier weather, to Denver for a conference - which happened to allow two extra days with my BFF and her boyfriend. Just a few days later, they arrived in AZ! I discovered the sock bun, and hair washing has never been so few and far between (only joking!). Kinda.

April: The Phoenix Style Collective crew and I put together the first annual Arizona Blogger Conference at the Saguaro in Scottsdale - the cheeriest hotel in the entire city! With more than 100 guests in attendance, it's clear that blog lovin' is growing strong here in the desert! A 24 hour competition for a client at work dragged out for more than 50...which meant even more coffee than usual, and a REALLY fast exit to vacation the following weekend. There are no words for that time spent at Oprah's house in Palm Springs.

May: Coffee shop touring while solo became a fun past time, and my library card saw more action in the month than the entire year. Setting my sights on house improvement, I finally caved and hung up the gallery wall that has been nagging me in my thoughts for months. Then I created a jewelry display, which was featured on retailer's blog! I am still amazed by the outcomes of both! I cooked a lot of pinterest dinners, after resolving to cook a new recipe at least once a week. My favorite contribution to the month was the creation of Powder Room Fashionista - my exploration of outfit self portraits in ladies restrooms. But best of all - my bestest friend Bianca got engaged to her wonderful boyfriend Bobby. Let the wedding planning skype dates begin!

June: ...NEW ORLEANS! One of the favorite highlights of my entire year. We strolled Bourbon Street, wasted away at Margaritaville, got goosebumps at a crazy old cemetery, ate beignets & got powdered sugar covered pants at Cafe du Monde, experienced a true southern multiple course meal at Commander's Palace, followed my a classy pot of crawfish. Not to be overlooked - we got in touch with our mystical side with a ghost tour at the Myrtles, and a visit to the psychic! Back home, I coffee shop hopped, and baked with the largest zucchini I've ever seen.

July: I hopped back on a plane to San Diego for the 4th, where I rode a bike for the first time in years. My talented friend Sarah launched her awesome photography e-course, which I modeled for! I became a concert goer, magic bullet aficionado, and hosted cocktail filled networking event in downtown Phoenix. My mom came to visit shortly after for an amazing jam packed week! We brunched, toured the cute northern town of Prescott, and tasted some big tasty burgers. I got promoted at work, and moved in to my first big girl office...with its own door!

August:  Featured over on Stephanie blog, I shared the things I'm most grateful for these days. Coffee was included, of course. With the exception of an early morning breakfast pretend meeting at Carmel's, I took a break from blogging as I said goodbye to my coworkers, and started my new job working in Scottsdale, doing PR for NM! Cue happy tears, fireworks & air punches. My BFF Courtney moved in to my apartment complex, and weekday nights have never been better (wine & wedding videos anyone?)

September: Vegas called my name, and off to sin city I went to celebrate the big 2-4 with all of my college buds, which continued in Phoenix when my best friend Lauren got stuck on a layover. No photos have surfaced on the blog, for good reason. I drank way too much coffee (typical), which got me through the craziest, busiest, most fun month in fashion. As the month wound down, the anticipation of fall quickly became top of mind.

October: I tool a fall break. The mind was a jumble.

November: Briefly touching on the political conversations going on in our Country, I pledged to make small differences here in my bubble. Hoping others would do the same. My dad flew down to visit me for the most fun & hilarious Thanksgiving I've ever had. SparkleFarkle Thanksgiving 2012 was made of an accidentally double brined bird - in a garbage can no less, a menu for eight with a table for two, and stomach aches for daaaays to follow. We toured the amazing Musical Instrument Museum, and drove up to windy Sedona for a day of exploring.

December: This month has literally flown. The only moments I stopped running were the two sudden flu outbreaks that kept me home for several days on end. Party, after party, after celebration, after event...I LOVE THE HOLIDAYS. That's basically all there is to that! I joined Fashion Group International, and started writing for their blog, and took a few vacation days when my mama flew down for the holiday! We celebrated Christmas in Arizona for my very first time, and sending her off just a few days ago was just as difficult as usual. Moms are the best.


So there you have it friends! A whirlwind!
And I wouldn't have it any other way.
Bring it 2013.