There's a very specific way to stroll up and down the streets of New Orleans, peeking in voodoo shops, feeling the airconditioning flow out of swinging doors and side stepping mysteriously smelly puddles on Bourbon. The proper way to do this is with a giant daiquiri in hand. What time of the day was this? Like it matters. 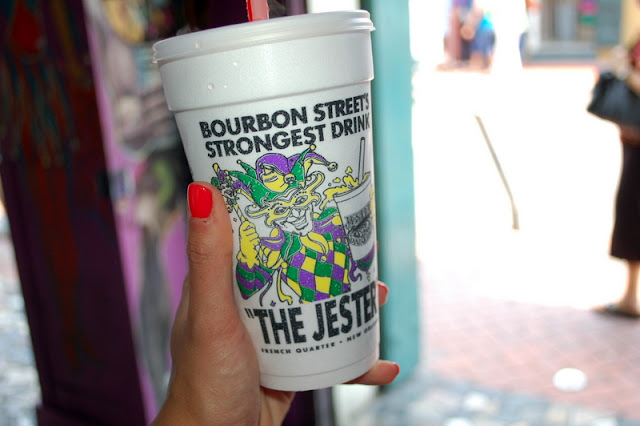 I arrived in new orleans on saturday morning, a day later than previously scheduled. Four hours of upright plane sleeping in an aisle seat did not prepare me for a day of gallivanting up & down the spirited streets of nola, but alas! That is was happened. I was not about to waste this day. 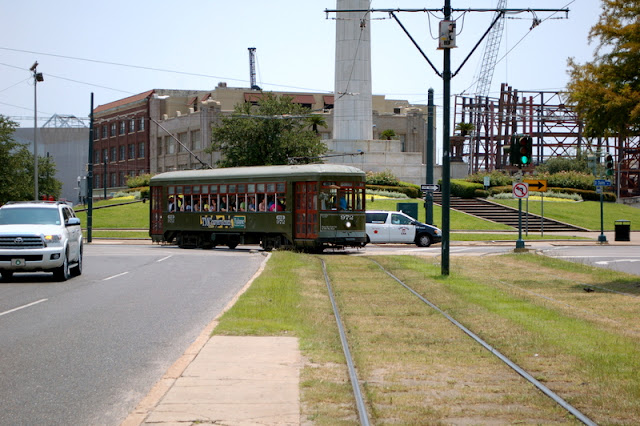 After Devin & Kenzie picked me up from the airport (with iced coffee for me to sip! bless them.) we dumped my bags at the hotel and hopped on the nearest street car. A quick zip downtown (real quick, we got off like 5 blocks early), ended up working out just fine as it allowed us to stroll the streets and see more than we had intended to. 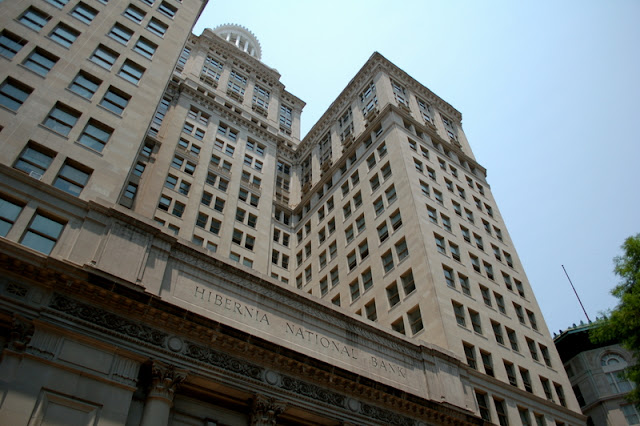 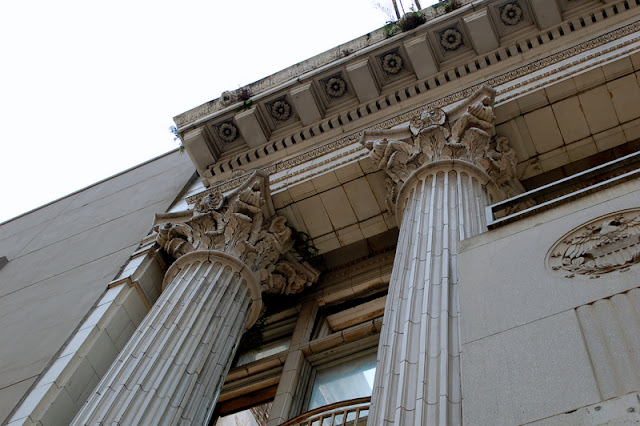 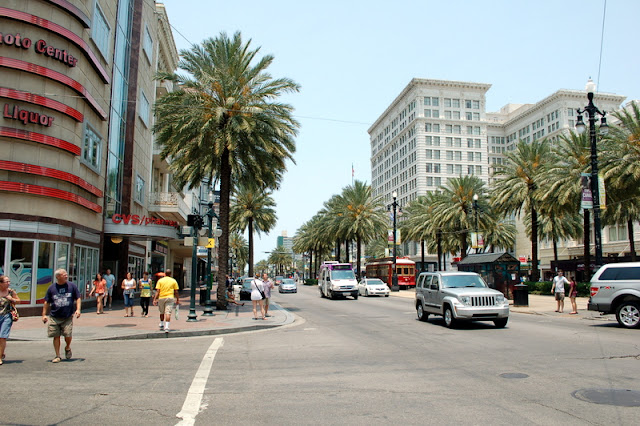 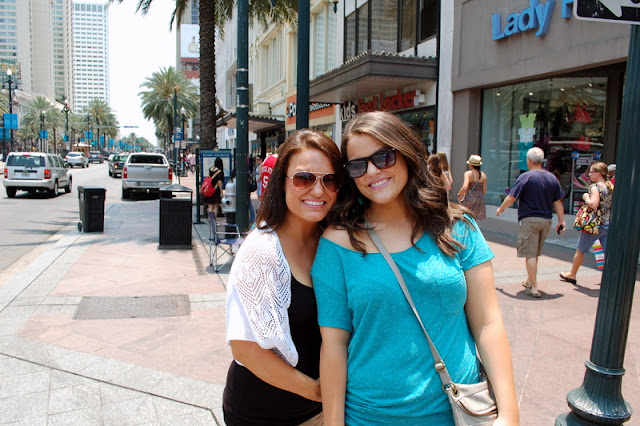 {beautiful ladies. can you believe i've known them for nearly 20 years?}

A few steps more and we unexpectedly walked right onto Canal. A rush of excitement filled my heart/the area where the butterflies live. Way too stoked to be back in this energy filled city! And also way too sweaty. Whoever invented humidity was playing a cruel joke on us poor people. Hair = frizz, shirt = drenched. Which is probably why there is a packed daiquiri shop on every corner. 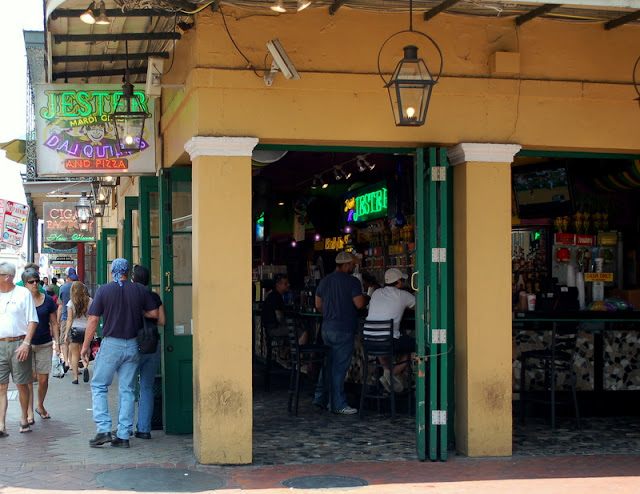 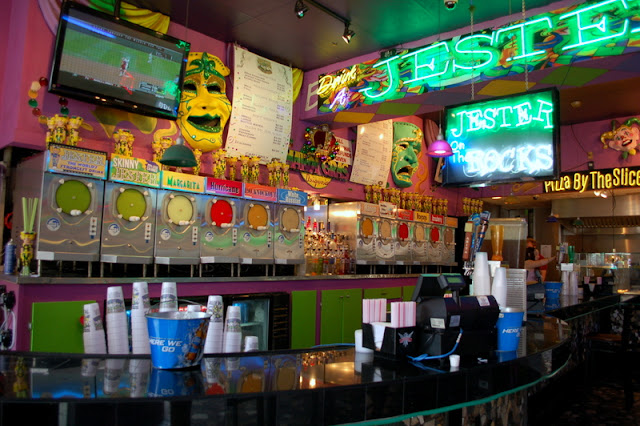 I mean, right? Think of all the flavor combos! 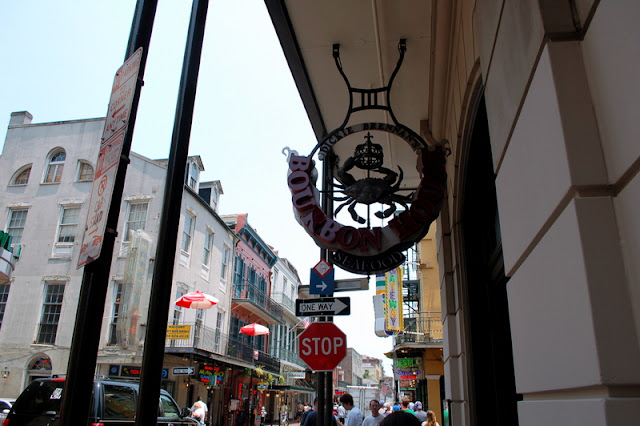 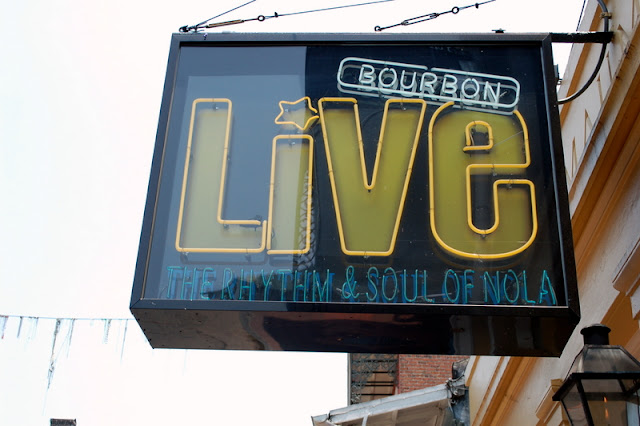 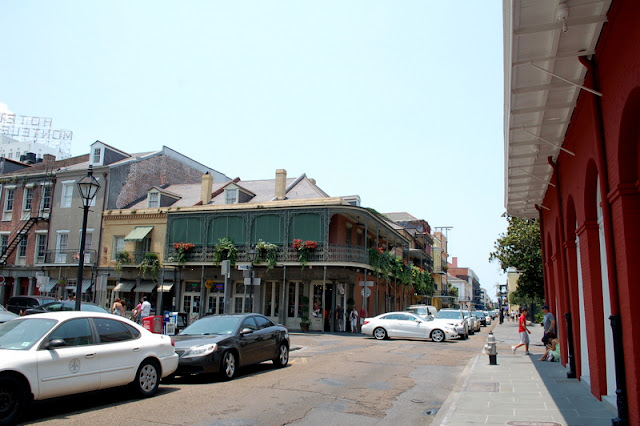 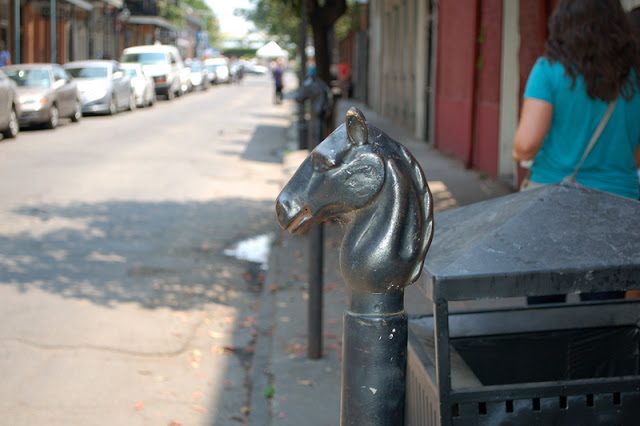 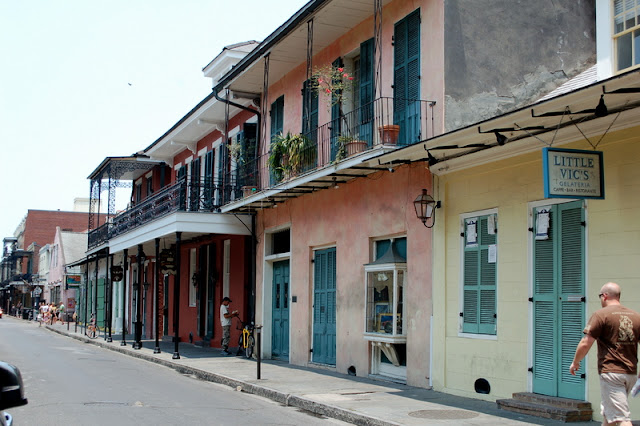 We strolled, we talked, we sipped our icy cool drinks, we took a few too many wrong turns (voodoo at work). I swear you can feel the magic in this city, in its streets, in its buildings and especially the trees. It's a little watered down on bourbon, too many tourists and too much booze. At nearly 1 we decided it was time to get some food. In a city like new orleans, where the spicy seafood, gumbo, red & beans rice options are endless...you can only imagine what we finally settled on. 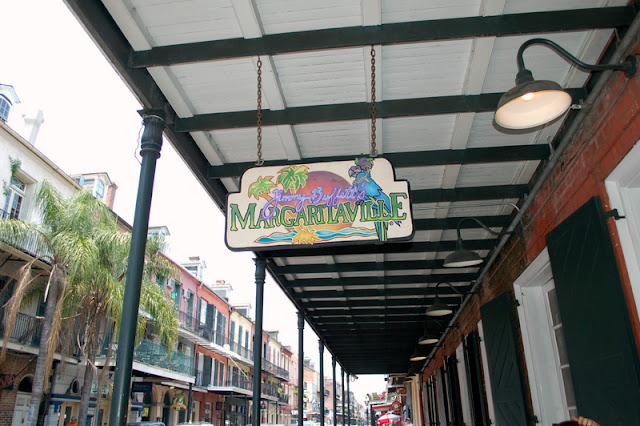 More on this tomorrow!