Beer typically isn't my drink of choice, but when you're in Colorado, especially Fort Collins, this type of thinking goes right out the window. Drinking good beer seems to be engrained in the culture of this quaint town, and I'm certainly not one to argue with tradition. 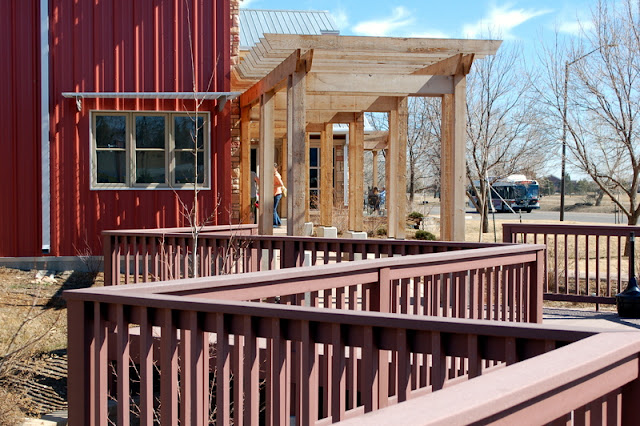 Upon arrival to Fort Collins, we dropped my bags at Devin's apartment and headed straight for lunch and the first stop on our brewery tour. Next up was the famous Odell Brewing Co. which I had sampled and really enjoyed during the Arizona Strong Beer Festival. My beer snob friends loved Odell's beer too, so I knew it must be good. 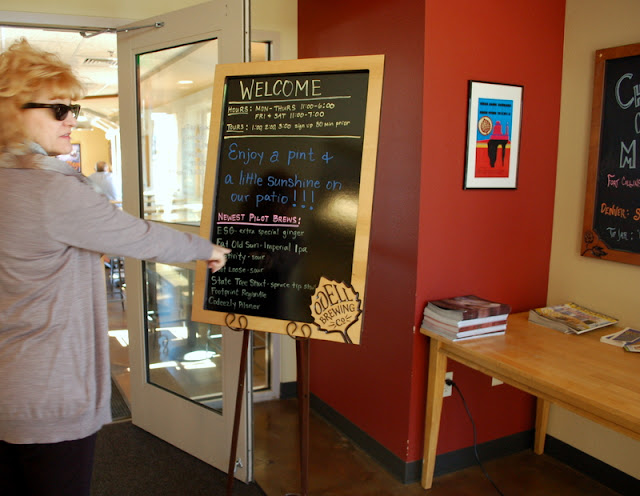 The brewery is a massive 45,000 square feet, and anyone who visits has the option of signing up for a tour to see where all the fantastic beer is made. I'm more of a taster than a watcher, so we skipped this step and dove right in and ordered a few flights. Devin and I are not the most beer adventurous, so we went for the traditional classics. Her boyfriend Darren and Mom tried the seasonal flight, and her Dad stuck to his favorite. 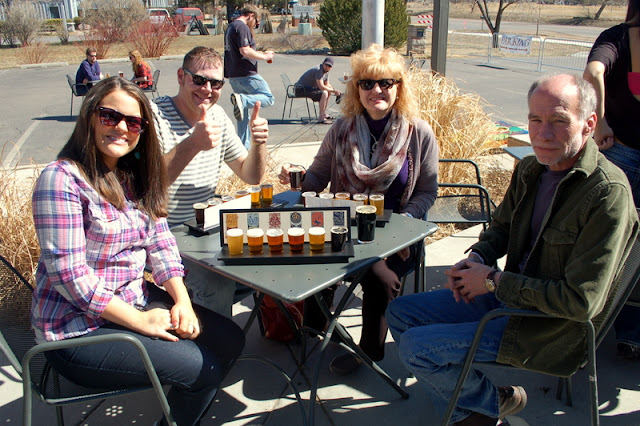 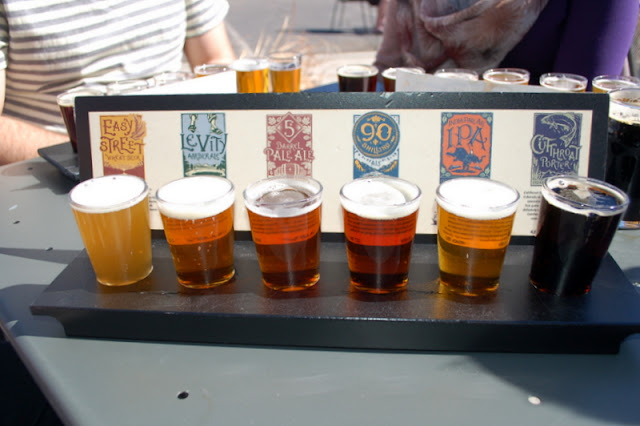 Pretty much all of them were very "beery". The 90 Shilling was awesome. Considering this is one of Odell's first and most popular beers, I feel like I've joined the rankings of the beerlite, a beer connoisseur if you will. To prove that point, I bought a few glasses with this logo on the front, ignoring the fact that I didn't even try it. I just loved the owls! 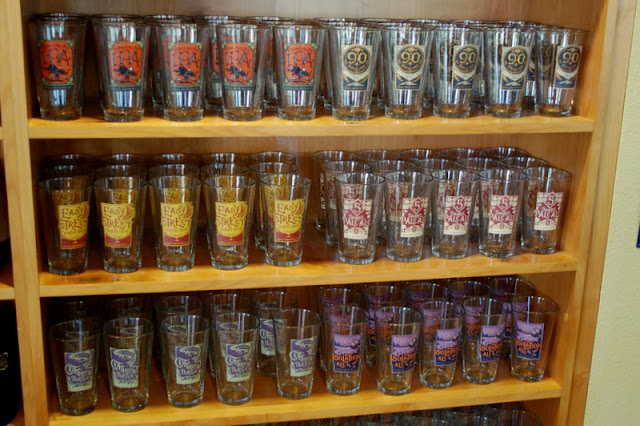 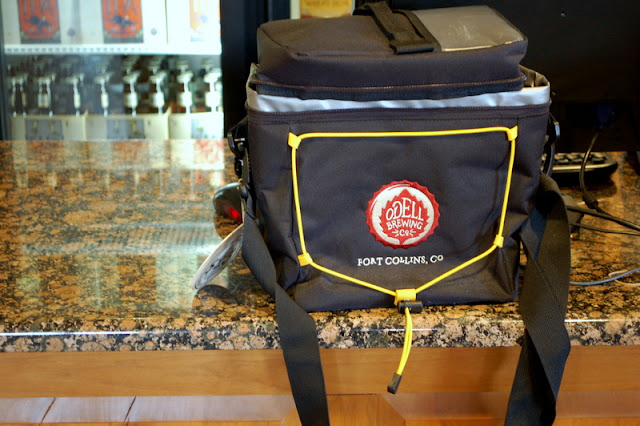 If I was cool enough, I would have bought this sweet cooler to tote around all of my craft beers and micro brews.